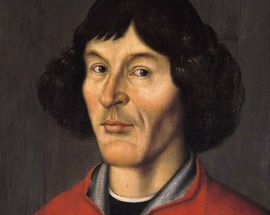 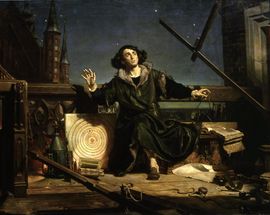 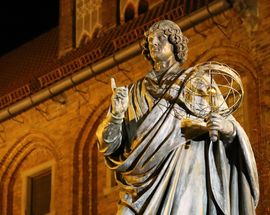 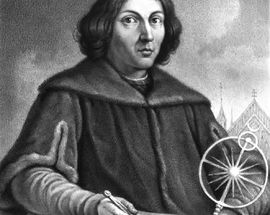 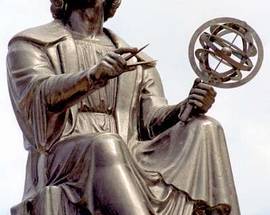 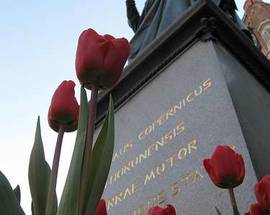 Nicolaus Copernicus, better known as the lad who shocked the world with his theory the world revolved around the sun, has had plenty of words written about him – not least in our Frombork section.

The story of his life up there appears to be coming together, and his bones were discovered and finally reburied in May 2010 after years of searching. However, still little is known about his connection with Gdańsk, and it is indeed a murky story of love, intrigue, gossip and politics.
Copernicus had family in Gdańsk all his life, and it’s thought his parents actually met here after his merchant father came here on whatever business merchants conducted and fell in love with his distant cousin. The result of their marriage was the bright spark Mikołaj Kopernik (or Nicolaus Copernicus as he would later become when he started using the Latin form of his name at university), who did a good turn, many years later, by taking co-guardianship of some orphaned relatives. The other co-guardian turned out to be the Dutch merchant Arend van der Schilling, the father of Anne, an eye-catching stunner who’d turn heads wherever she went.

Married she might have been, but she fell for the charms of the much older Copernicus and agreed to become his housekeeper in Frombork. A torrid affair ensued, one which the town gossips soon informed Copernicus’ church employers of. In the best cavaliering traditions, Copernicus lied through his teeth, pretending he had put a lid on this unholy affair while all the time carrying on behind the church's back.

Eventually, however, Anne returned to Gdańsk, setting up home in what is reputed to be Gdansk’s oldest house: Kamienica Gotyk on ul. Mariacka 1.

Whether Copernicus ever visited her here remains a subject open to debate, though if her legendary beauty is anything to go by that looks a dead cert. What can be written as fact was this was indeed where she stayed; only recently a team of Polish brickies came across a knackered out chest inscribed with the words: 1539, Anne Schilli. Today, the basement of this venerable building has been turned into something of a shrine to Copernicus.

Aside from selling attractive ceramics, you’ll find a whole series of Copernicus related info on the walls. For instance, a copy of Copernicus’ defining work, De Revolutionibus (one page of which is turned each day at 11:30), which appears to have been printed in Gdańsk a full 3 years before the acknowledged publish date of 1543 in Nurenburg, a German prayer book entitled The Apocalypse of St John, and a 15th-century prayer book that appears to be written in old Dutch. However, Copernicus was much more than just a man of the stars, and this is revealed in the featured displays: poet, painter, doctor, economist and even military leader. Demystify the exhibits by picking up one of the English or German cards.