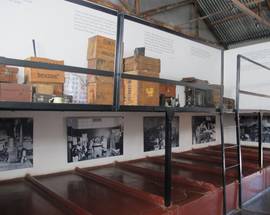 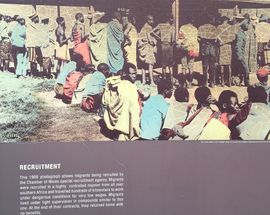 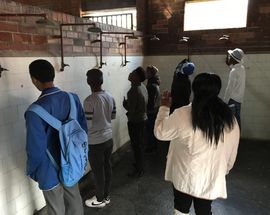 The Newtown workers compound was built in 1913 for male African migrant workers employed by the nearby power station. The compound (or hostel as they are locally known), which has now been made into a museum, originally housed 300 men in just nine rooms and was still in use until the early 1980s.

This is a small but very powerful museum that uses photographs and personal testimonies to illustrate not only the daily hardships, dangers and humiliations faced by migrant workers, but also the feelings of home-sickness, fear and guilt they experienced at leaving their families behind. The role of migrant workers in the struggle for equality in South Africa is also well-documented as are the many difficulties faced by South Africa's migrant workforce today.

What's happening at Joburg's museums? Joburg sightseeing
What to cook - vegan gnocchi by Tristan Latouf from Vivace at Radisson Blu feature
Airports in South Africa - everything you need to know about flying in the Covid-19 era Lockdown in Joburg
see more