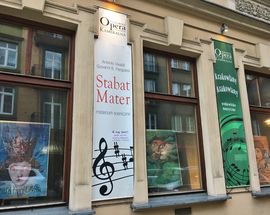 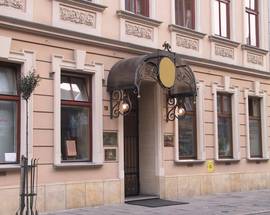 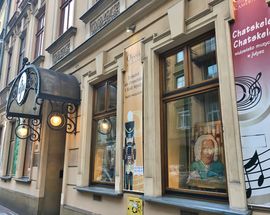 The beginnings of the Kraków Chamber Opera can be traced back to 1991 although it didn’t find a permanent place it could call home until 2000 during which time they appeared around Poland and the world as guest performers. They have been described by poorly translated critics as "probably the most aesthetic and sophisticated theatre team in Poland which appreciates good tone of music, costume and vividness."