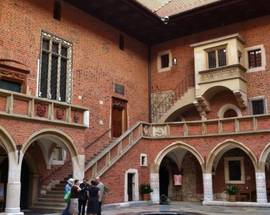 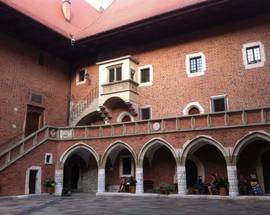 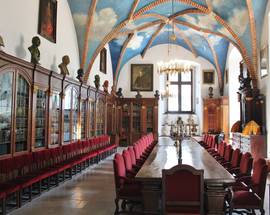 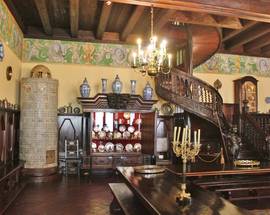 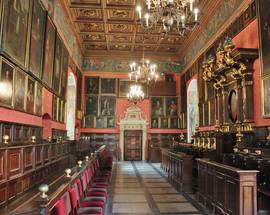 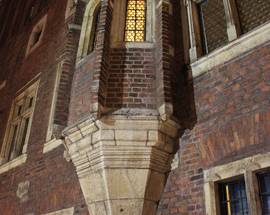 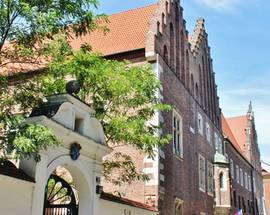 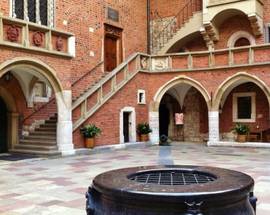 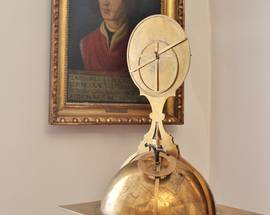 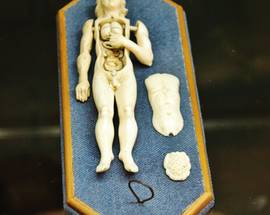 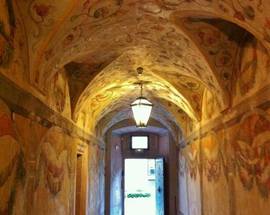 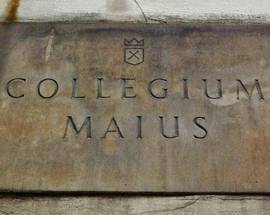 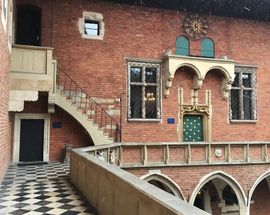 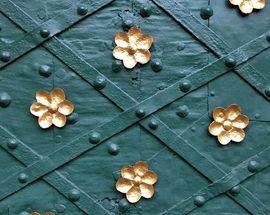 Jagiellonian University’s oldest building (and one of the oldest in Kraków), Collegium Maius was built as the university’s main campus in the late 14th century, 36 years after the university’s founding. A century later it was redesigned as the late-Gothic structure surrounding the picturesque arcaded courtyard that has survived to this day. While professors lived and worked upstairs, it was in the ground floor lecture halls that Nicolaus Copernicus made doodles in the margins of his notebooks in the 1490s. Today a museum, inside you'll see the lecture hall (aula), old refectory, professors’ quarters, library and treasury, seeing some fabulous interiors, paintings, furniture, medieval scientific instruments, rectors’ maces and other university memorabilia along the way, as well as the oldest surviving globe to depict the Americas.

Another highlight of visiting is the courtyard clock, from which wooden historical figures appear and parade past to music from the mid-16th century every two hours between 09:00 and 17:00. There are typically temporary exhibits to enquire about as well (with their own pricing and opening hours). The building's courtyard also houses a gift shop and cafe, and don't miss the peaceful Professors' Garden just next door (accessible via 'Estreicher's Alley' - a beautiful painted passageway - from April until mid-October).

definitely worth checking out! Not just the clock tune but actually the museum itself.
Take your guide with you Download a pdf