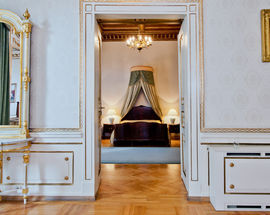 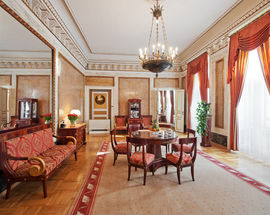 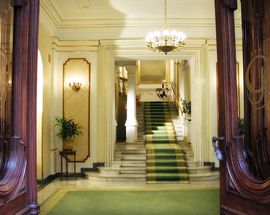 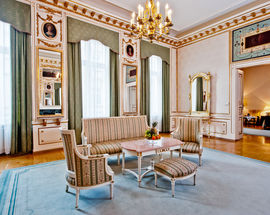 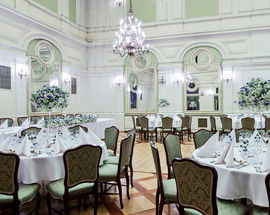 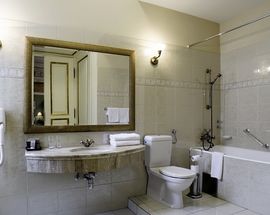 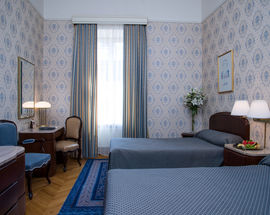 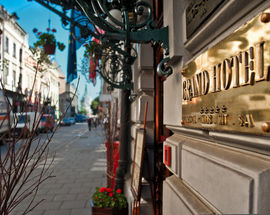 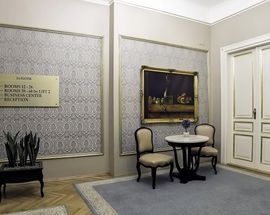 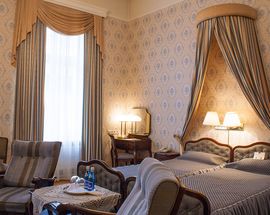 Kraków's first five-star hotel has long been established as the city's most luxurious and has the legendary guest list to prove it. Rooms and private suites with original murals, coffered ceilings, stained glass windows, ornamental fireplaces and ceremonious service create the imperial ambiance the hotel has built its reputation on since its 19th century stint as the Czartoryski Palace. The hotel's cafe and restaurant have also been a favourite of the city's artistic and academic communities since the late 19th century, while a business centre and fitness club add modern conveniences.

ul. Sławkowska 5/7 (Grand Hotel)
/krakow/grand-signature-restaurant-cafe_45527v
Dating back to 1887, this regal, olde world cafe/restaurant inside the Grand Hotel was a favourite haunt of famous local artists; among them Jacek Malczewski,
see more