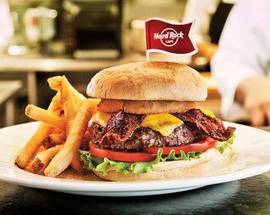 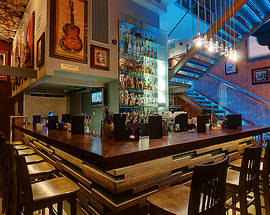 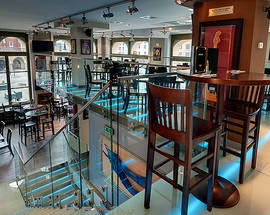 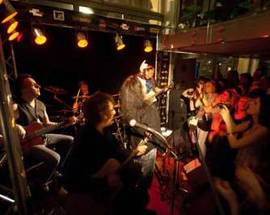 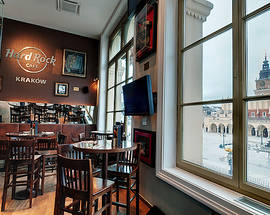 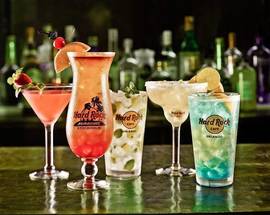 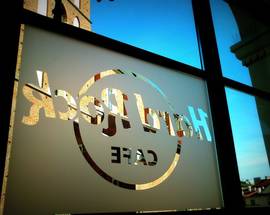 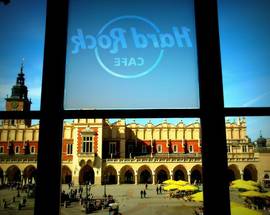 The international Hard Rock Cafe chain occupies some of the city's most hallowed ground next to St. Mary's Basilica on Rynek Główny. Inside you'll find an absurdly large number of staff members milling around amongst rock memorabilia, including a pair of Elton John's spectacles and an unplayable home-made guitar from Polish legends T. Love. Featuring a modern interior stacked over three levels, drop in to enjoy southern-influenced American cuisine - awesome appetisers, sandwiches, steaks, even breakfast - plus expertly mixed drinks, all while gazing at a scarf John Lennon once wore.

Rynek Główny/Pl. Mariacki 9
featured
/krakow/hrc-krakow-rock-shop_72145v
You know a city has made it when it gets a Hard Rock Cafe, and is there anything which says 'I've been there' more than a Hard Rock t-shirt? Ahem. Pick up the 'Kraków' tee to add to your collection at the shop inside the HRC opposite
see more
Featured

Kraków For Teens | What to Do in Kraków with a Teenager Tips & Insights
Kazimierz Dining: The Best Restaurants in Kazimierz Food & Drink
Why You Should Visit Wrocław on Your Next Trip to Poland feature
see more