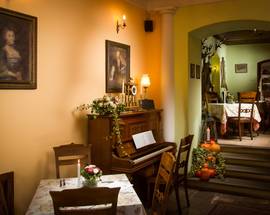 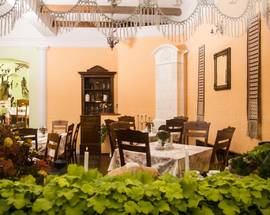 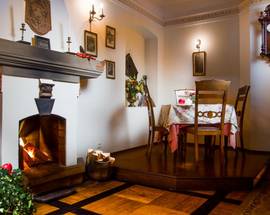 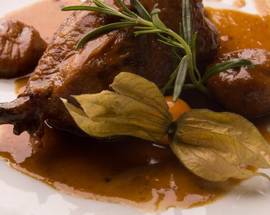 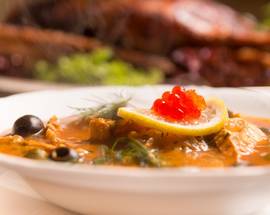 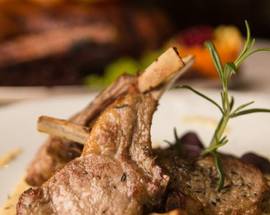 This classy veteran restaurant presents old world Eastern Polish cuisine in a slightly ostentatious, 19th-century interior adorned with stag antlers and faded oil paintings. Comely waitresses in traditional costume bustle about serving steak tartar with quail yolk, large platters of wild boar, and shots of vodka as live folk music is performed each evening. Despite the now-familiar hearkening back to the old days, Jarema is no tourist trap, but rather a heartily recommended destination for carving into some royal cuisine. Featured by the Michelin guide for nine years running.