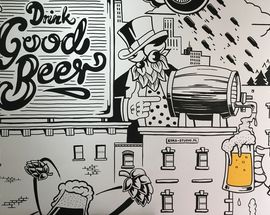 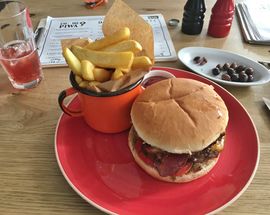 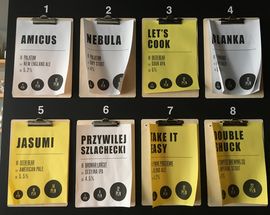 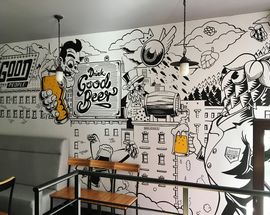 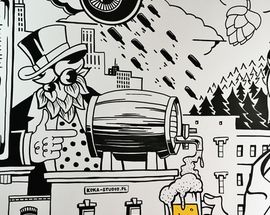 When will the bubble burst on Kraków's current craft beer obsession? Soon we reckon, but probably not here. Kufle i Widelce (Steins & Forks) is careful to go the extra mile on all fronts with elaborate, original graphics on the walls, some quite exotic brews on their 8 taps, and special emphasis on their food - most of which includes beer as a key ingredient. Try the IPA-marinated ribs glazed with plum sauce, or bechamel croquettes with bacon and parsley. Craft beer is almost ubiquitous at this point, but pub grub has never been this good.

22.09.2017
Editor IYP
Krakow
Bonus points for the Bill Callahan playing when we last visited :)
Take your guide with you Download a pdf