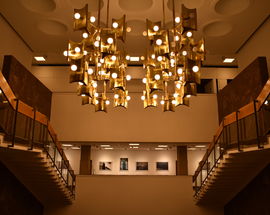 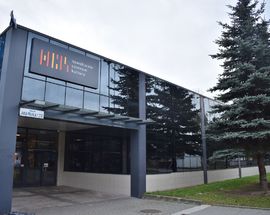 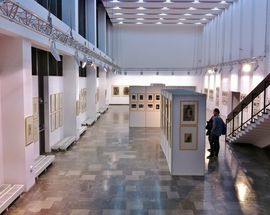 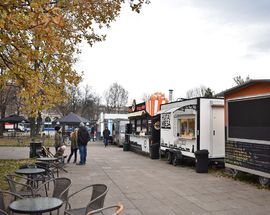 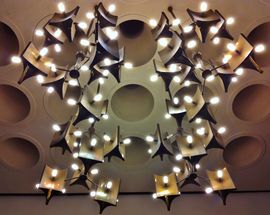 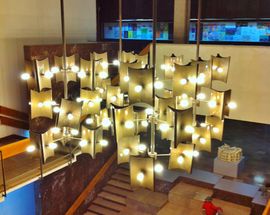 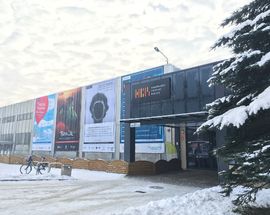 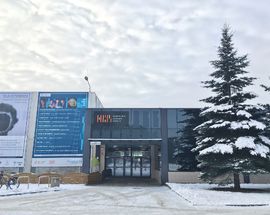 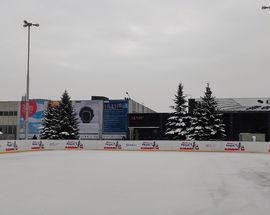 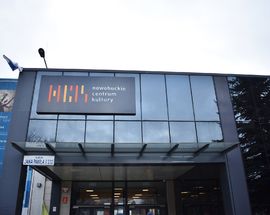 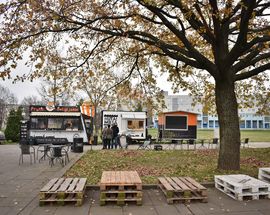 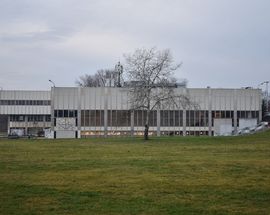 Located right in the heart of the Nowa Huta (just off the Central Square), NCK (as it's known locally) hosts artistic and cultural events targeted mostly at the district's inhabitants, but also Cracovians as a whole. A bit of everything happens here - photography, dance, craft fairs, jiu-jitsu classes, art exhibits, theatre performances, workshops, and more - but of most interest to tourists are two separate art galleries devoted to controversial 20th century Polish artists, Zdzisław Beksiński and Jerzy Duda Gracz, which we absolutely recommend. There's also a cheap restaurant in the basement, and the space in front of the building operates as a food truck park, making it arguably the best place to get food in the neighbourhood. In winter there's also an ice rink out front.

Aleja Jana Pawła II 232
/krakow/encek-food-truck-park_151403v
Food trucks have found their way to Nowa Huta, and it's about time for this huge residential district which is generally regarded as a food desert. Stationed right in front of the
see more