‘… the photographer is not simply the person who records the past, but the one who invents it.’: Susan Sontag
‘I hate cameras. They are so much more sure than I am about everything.’: John Steinbeck

Although Croatian photography may not have a high profile internationally, it is an art that has been keenly practiced in the country ever since the process was invented in the nineteenth century. At that time, as a part of the Austro-Hungarian Empire, artists from Zagreb and the rest of the country kept a close eye on happenings in western Europe and would quickly encompass new ideas and technical progressions, integrating them into their own world; taking the elementary equipment and styles and assign to them from their own traditions and initiatives.

The first recorded Croatian photographer was Demeter Novaković in 1838. There are no known examples of his work, but written evidence exists and he was known to have spent time in Paris with the prominent French figure Daguerre. By 1855, a certain Mr R.J Aliančić was offering both Daguerreotype and more modern cameras from his shop on Ilica.

One of the pioneers of amateur photography in Croatia was Count Juraj Drašković, perhaps better known for his time fighting alongside Ban Jelačić and his reconstruction of Trakoščan Castle. Learning his familiarity with photography from his time in the Austrian army, Drašković documented the work at Trakoščan as well as his other estates and his family as well. Rapid development of photography took place in the second half of the nineteenth century as an expanding middle-class was willing and able to pay for their love of the minature portrait. The first permanent photostudio in Zagreb was the work of Franjo Pommer, origianally a Dane, who was present with his camera when the statue of Jelačić was unveiled in the central square. In 1869 Ivan Stendl published the first Croatian photomongraph: ‘Photographic Images from Croatia’.

As said, early Croatian photography followed the broad trends happening elsewhere on the continent, consisting mainly of portraits. It seems the population at this time was equally as fascinated with their appearance as they remain today. When one looks back at these early works we are confronted by a revolving parade of sternly silly moustaches, Illyrian fashions, crinolines and frock coats. It was in the 1920s and 30s that a recognisable style began to develop in Croatia, inevitably centred on the capital.

The fundamental elements of this style were laid down at the turn of the century. In 1892 the Art Society established the Zagreb Amateur Photographers Club. As the first rules of the club stated, it’s purpose was to ‘…instruct members as fully as possible so that they may … {photograph} … regions and landscapes, and art monuments and thus … acquaint the wider public with the natural and art beauty of their homeland …’.
Although the Zagreb Amateur Photographers Club has worked constantly since it’s inception to the present day, there was a definite lull in it’s fortunes from the first decade of the twentieth century. Concurrently, and evidently no coincidence, Croatian photography in general was quiet in this period. It was in the 1930s that a revival of fortunes took place.

The first example of this was the emergence of Tošo Dabac, the best known and celebrated of all Croatian artists.Born in Bjelovar but educated in Zagreb, Dabac was an early convert to the glamour of Croatia’s burgeoning media industry, dropping out of university to become MGM’s press officer for south-eastern Europe. Photography was first a hobby, then an addiction, becoming a full-time career by the time Dabac was 25. He obsessively documented the street life of Zagreb, capturing the pathos of a city undergoing dramatic social change with his portrayals of market-bound peasants, street-urchins and unemployed drifters. However he also delivered a seductive dose of urban chic, photographing fur-wrapped ladies-about-town and their trilby-hatted escorts in a way that made Zagreb look cool and sexy for the first time in its history. 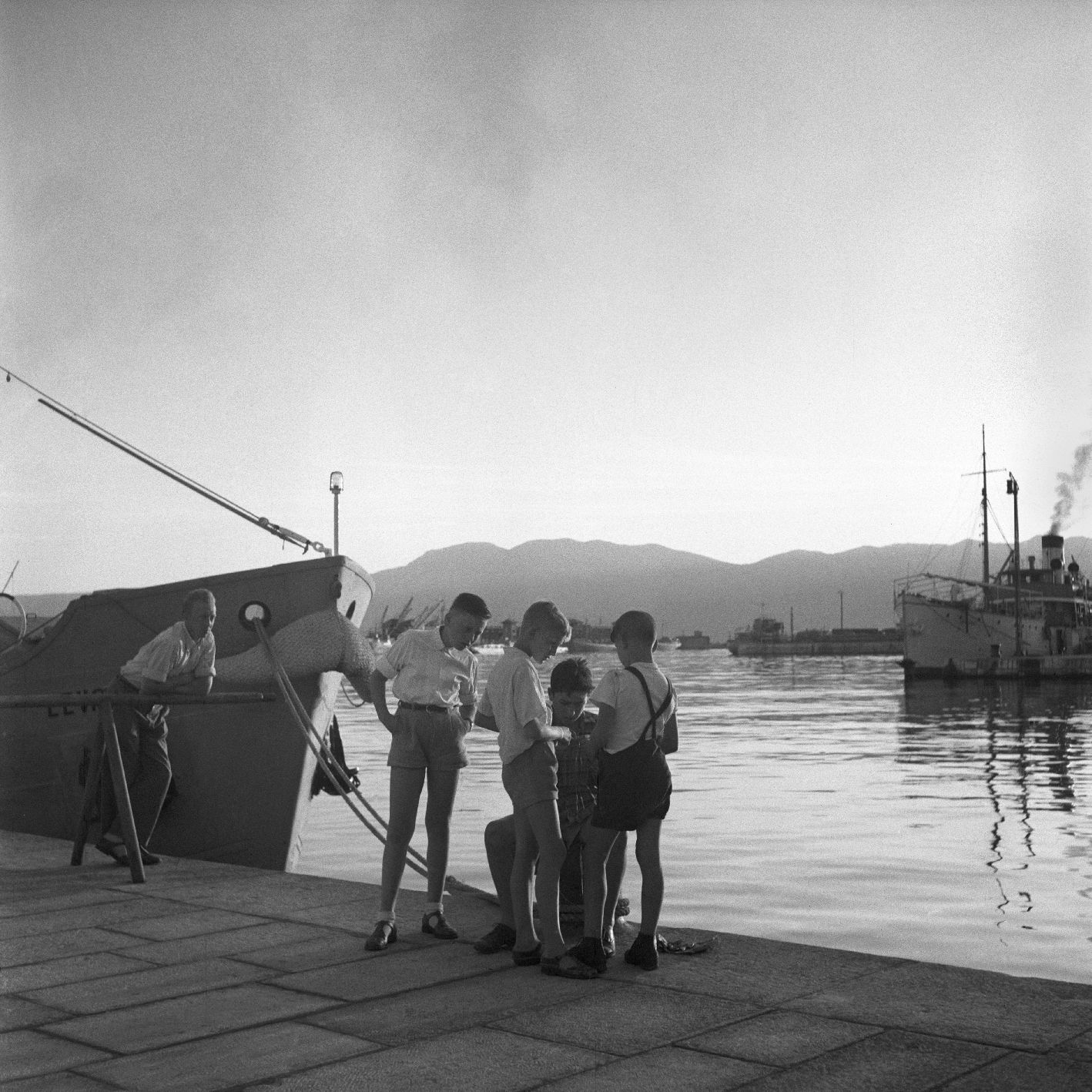 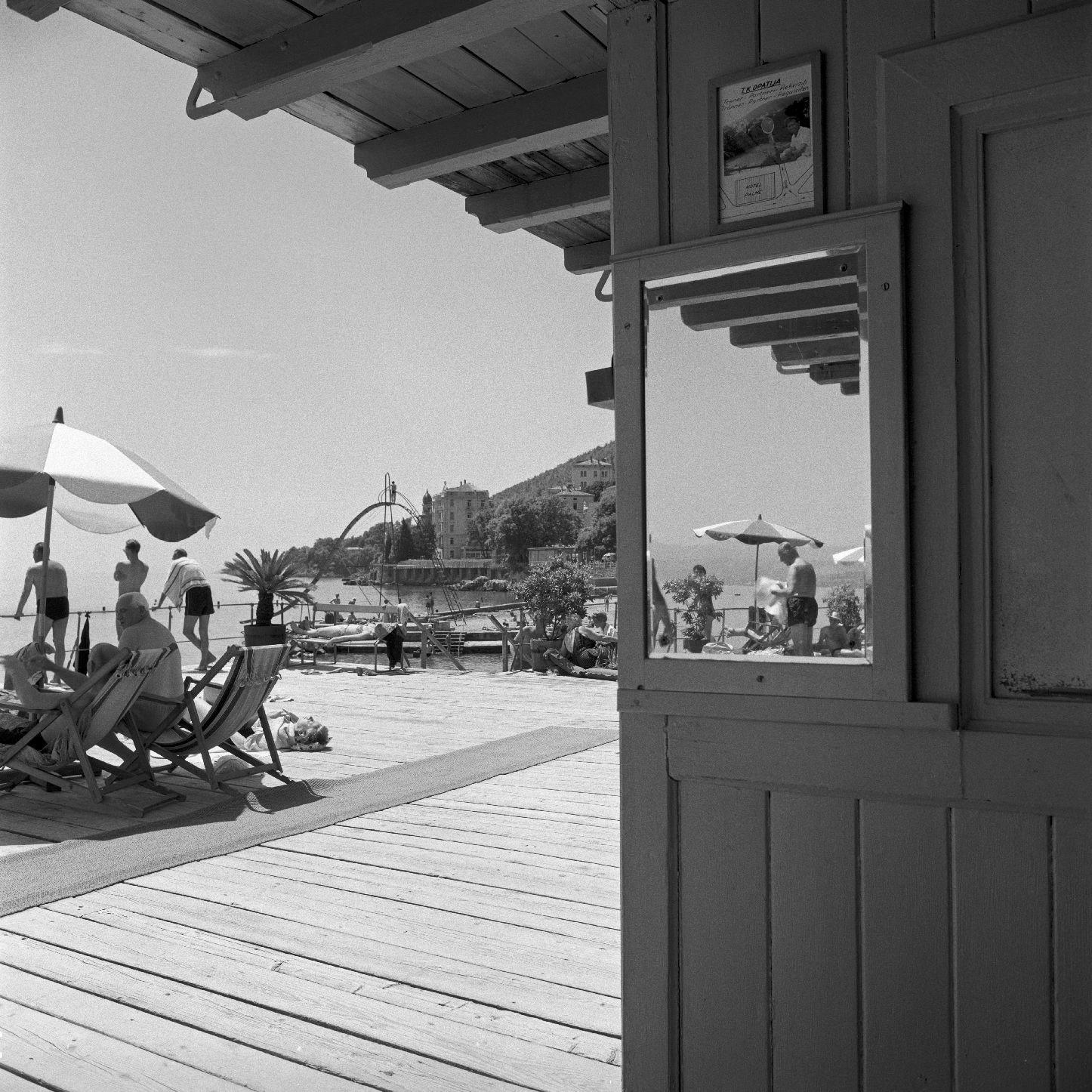 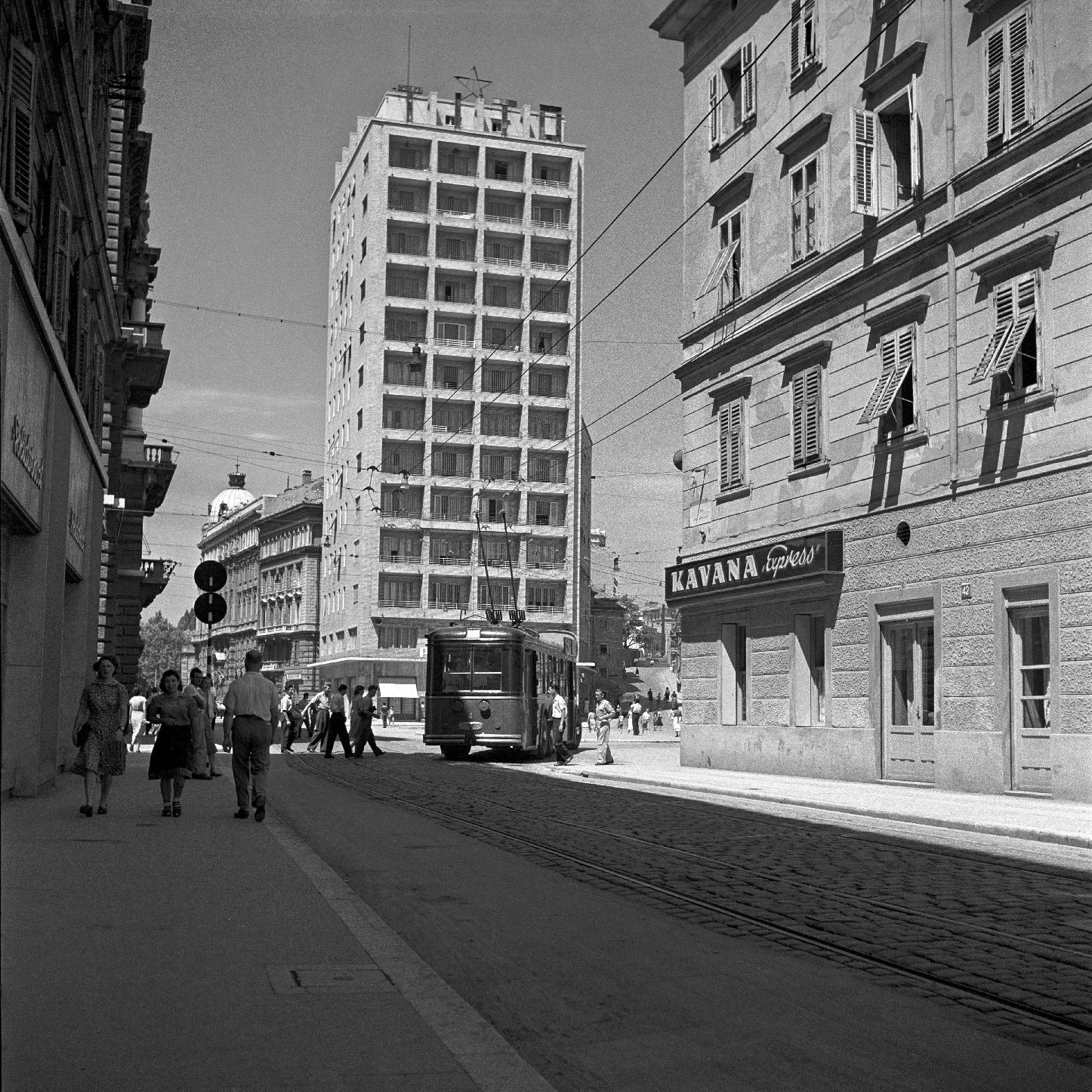 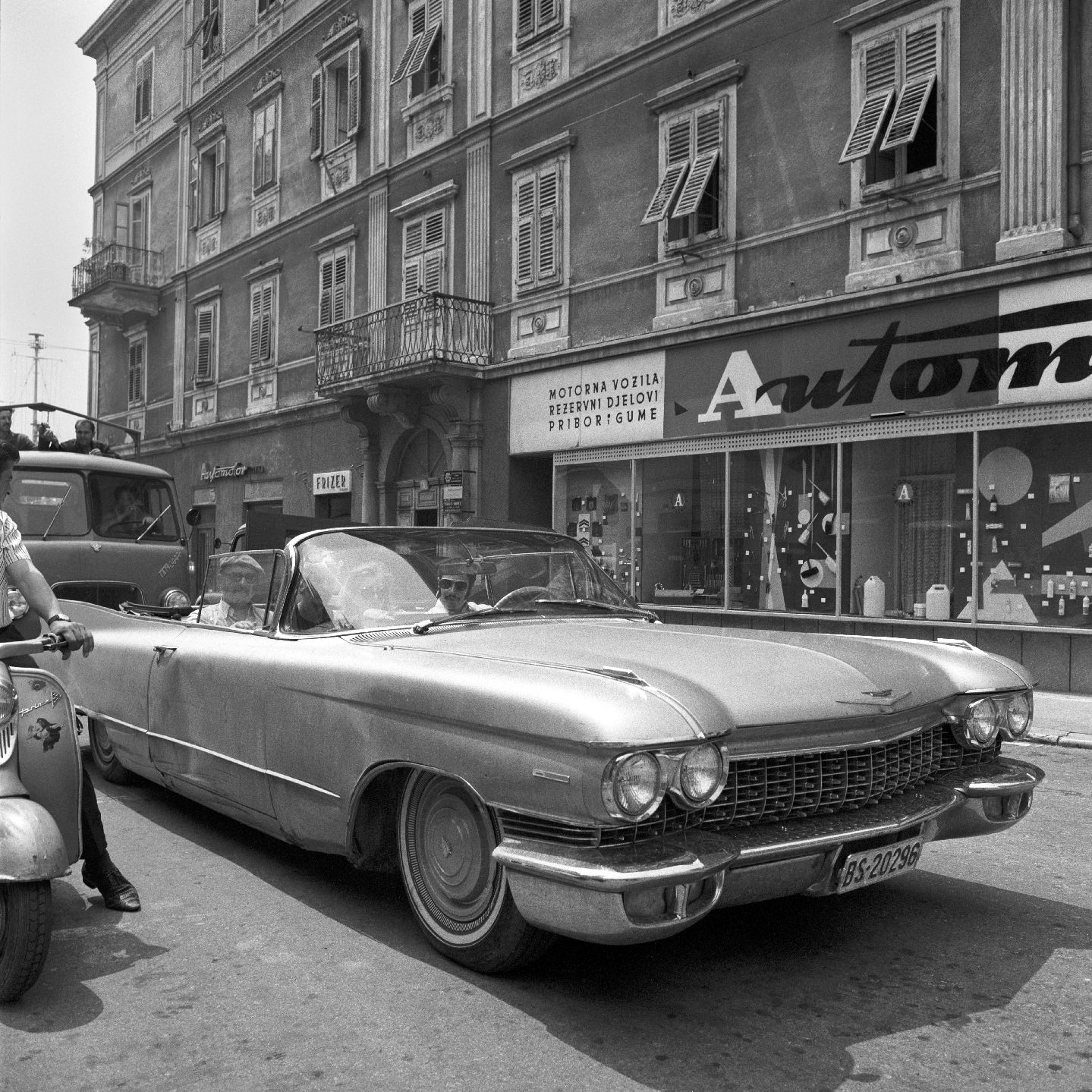 Secondly, Dabac and others were at the forefront of the work of the Zagreb School as it came to be known, as Croatian photography took on a style recognised via this name.
The subjects of the photographs in this movement were entirely realistic, centred on street scenes, landscapes and portraits and all including a note of the national; continuing in the spirit of the original club rules. However, the treatment of these subjects gave vent to the lyrical celebration of the nation. Aiming for dynamic shots, composition used diagonal lines and other devices in order to avoid central and therefore a static effect. The golden section was adhered to adamantly. In production, techniques were used to heighten contrasts, and hence dramatic effect. Shots would be over-exposed and then the light parts bleached to achieve this.

You can put all this indepth knowledge to good use when you visit the various exhibitions that you will notice are listed in this section: not that they will feature anything but contemporary work, but just think how knowledgeable you could sound, pontificating about the influence of earlier photographers on this or that particular shot.