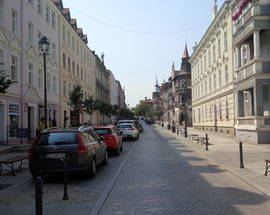 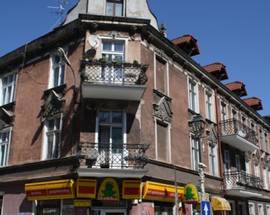 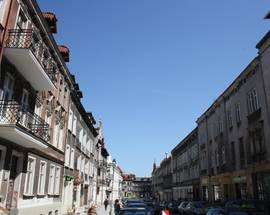 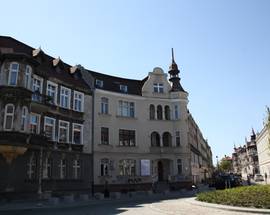 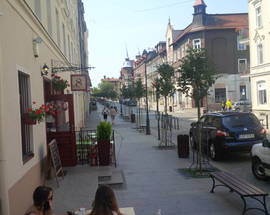 For many years the district of Wrzeszcz remained rather rundown with families having to live in poor conditions with shared toilet facilities, a fact which prompted Günter Grass to object to a statue of himself being commissioned (his already created statue thus spent many years under dust sheets). Probably no other street in the district has the character and atmosphere of ulica Wajdeloty (formerly Marienstrasse) with its late 19th century tenements and even a manor house dating to Napoleonic times. With the introduction of traffic calming measures, the renovation of the old buildings, new pavements and cobbled street and the sprouting of cafes, bars and restaurants this is one of the newly fashionable streets in the city. The area around the roundabout is the hub of this transformation, resembling a mini version of Plac Zbawiciela in Warsaw.