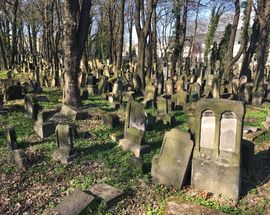 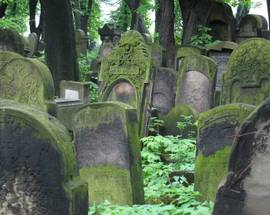 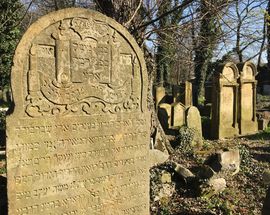 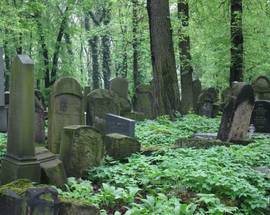 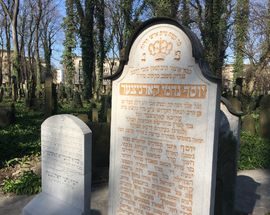 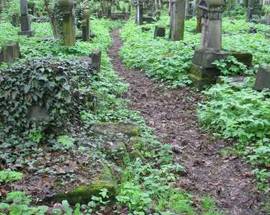 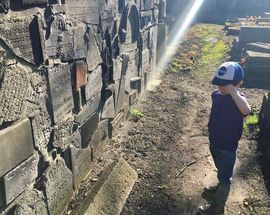 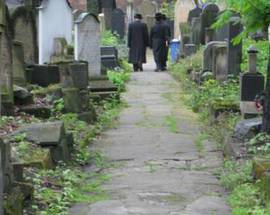 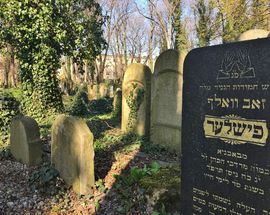 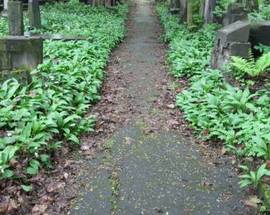 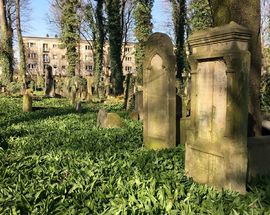 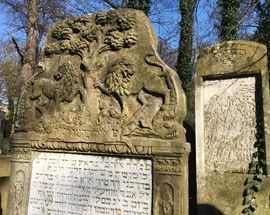 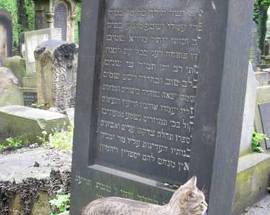 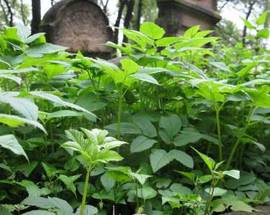 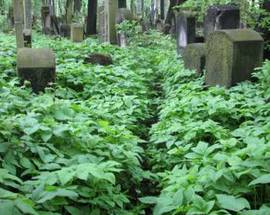 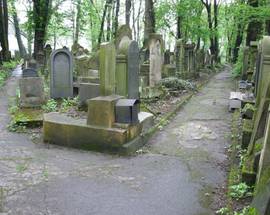 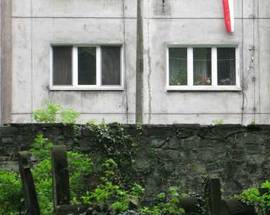 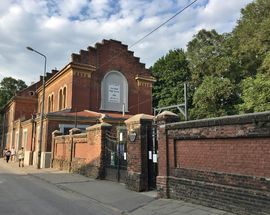 This expansive cemetery was established in 1800 and was the burial ground for many of Kraków's distinguished Jews in the 19th and early 20th centuries. Once 20 hectares, today only 4.5 remain thanks to wartime devastation, post-war neglect and modern development. By 1930 the enormous cemetery had reached capacity and most new burials were moved to two Jewish cemeteries adjacent to each other in the Podgórze Płaszów district, both of which were destroyed by the Nazis, who built the KL Płaszów concentration camp on top of them. Many of the finest tombstones from this cemetery were sold during the war, while many more were used as construction materials, along with tombstones from the two cemeteries in Płaszów, by the Nazis for paving concentration camp roads, and even the courtyard walls of Amon Goeth's villa. Today there are an estimated 10,000 tombstones inside, ranging from ornate 19th century headstones to modern ones, to shards used to create several of the walls and numerous memorials to Holocaust victims. A beautifully peaceful and undeniably evocative place for a reflective walk, please cover your head upon entry.